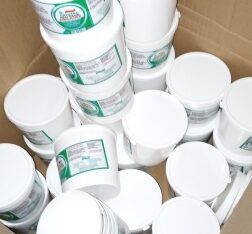 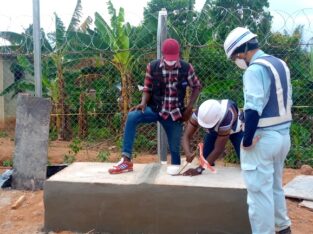 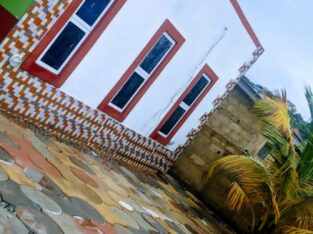 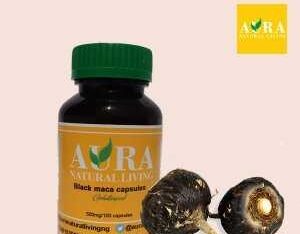 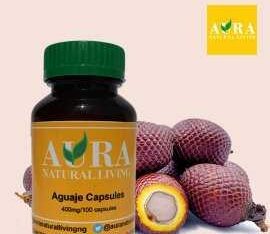 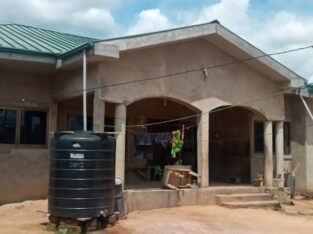 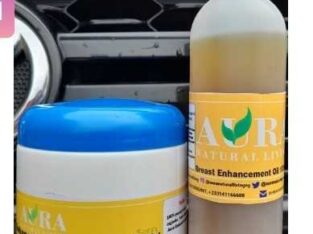 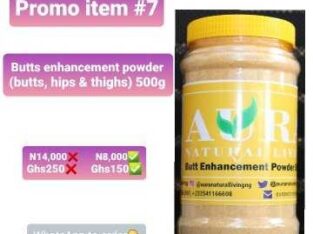 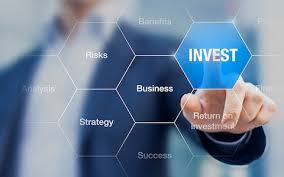 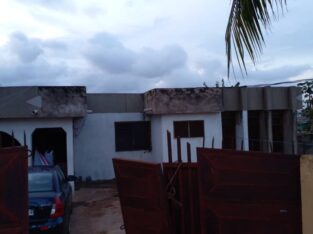 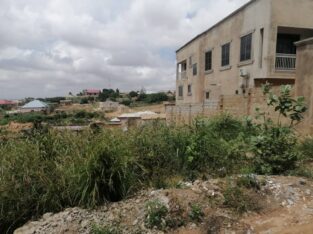 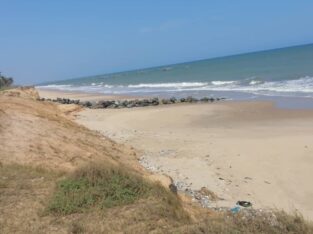 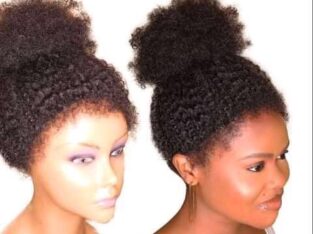 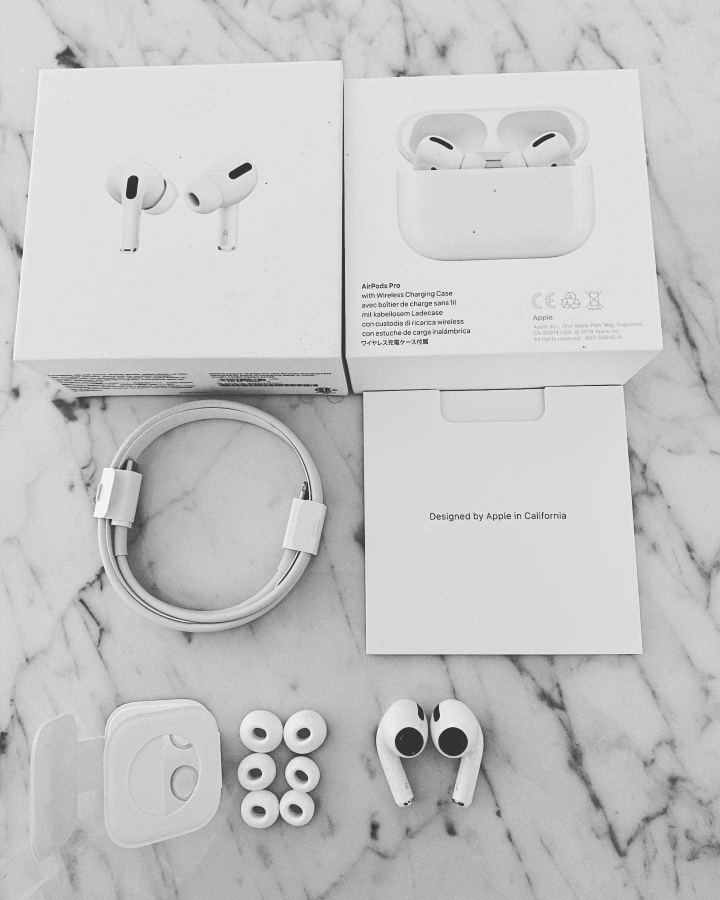 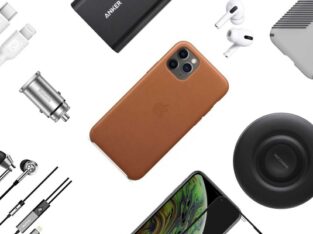 There are a lot of issues going around us but we barely notice because of one reason or the other. Let’s get updated on some entertainment news; from Joe Mettle going to university without going through the Senior High school to Patapaa’s say on celebrities who were to meet and greet Cardi B and many more. Article brought to you by fofoofo market.

Let’s begin with Joe Mettle. According to myjoyonline.com, on their Super Morning Show, Joe Mettle, the famous gospel artist told his story of how he toiled in life to get daily bread. According to him, no one can claim the source of where he is now except God.

Trading at the Agbogbloshie market at the age of twelve with his mom was not an option but a necessity to get something for school and food to eat. He sold waakye leaves and later sold the waakye itself. At a point, he had to leave home and fend for himself on the streets. He stayed over at various homes of church members and at one time, stayed for a year at a pastor’s residence since he had no where to stay.

At another point, he decided to sit for the WASSCE for private students, what most know as NOVCEC, and finally, when he passed, he had the chance to study marketing at the university. He ended saying that, where he is now as an artist who has won many awards, is the doing of God and no human can take credit for that.

In other news, from ghbase.com, Patapaa, the Ghanaian artist claimed that, the celebrities who were selected to meet and greet the American female rapper, Cardi B, were a disgrace to the nation. In an interview with zionfelix, Patapaa made his point clear that, the celebrities who were to meet up with Cardi B did not show respect for themselves and that they stooped too low as celebrities. For him, they disgraced themselves and the nation as a whole. By Fofoofo Market

In another current news from ghbase.com, the two Ghanaian artists, Stonebwoy and Manifest are planning to have a collabo. The two artists were supposedly known to be at loggerheads with each other but it seems they have resolved the supposed issue and are now planning on performing a song together, likely to drop in January 2020.