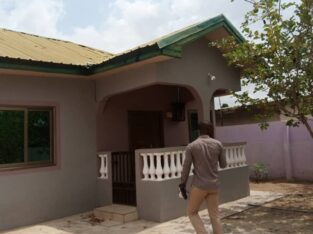 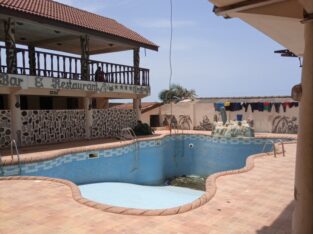 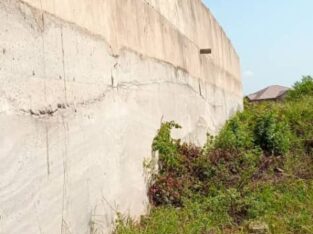 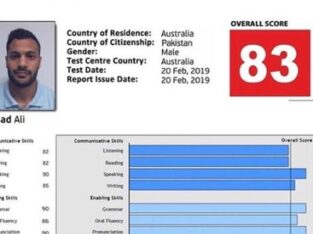 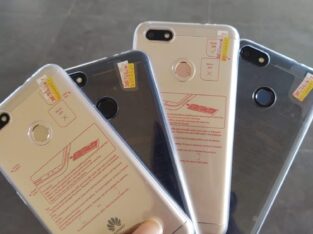 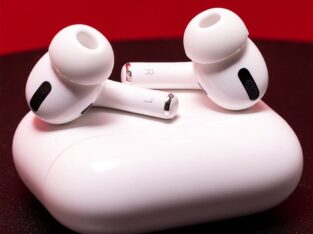 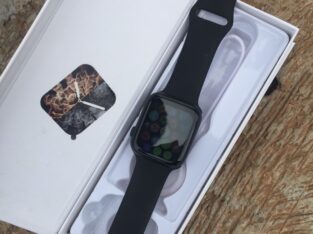 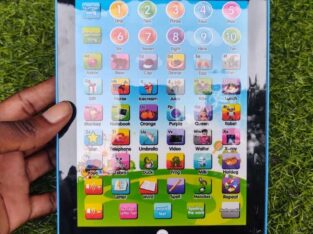 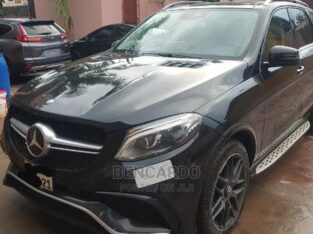 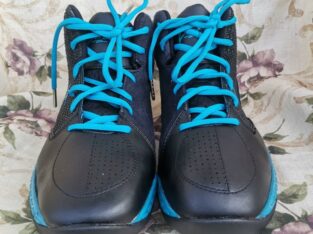 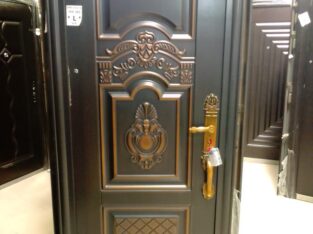 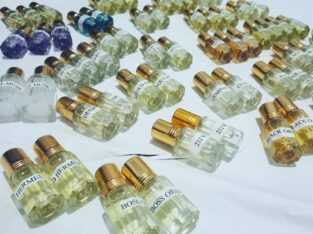 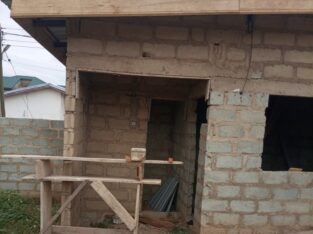 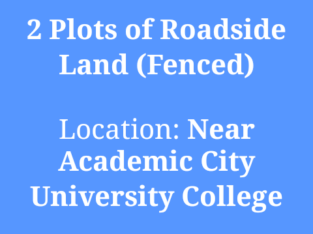 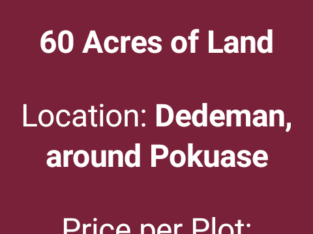 Happiness tips and how to Create it

Having said this, even this sort of happiness is a product of positive thinking and positive action, with good fortune lending a helping hand. In short, it is a product of will in relatively favorable circumstances. But isn’t it peculiar to imply that happiness can be of one sort or another?  Are there not simply happiness and unhappiness?  I think not. The sort of happiness that the sage talks about is compatible with misfortune. It is pre-eminently a doing from within – while without, the only prerequisite for it is that the sage is alive and capable of thought. It is a feeling of serenity, of being at peace with his situation and his conscience, as a well-adjusted and fully committed servant of life, of humanity, of God as he sees them.

However conscious he is of the subjectiveness – i.e., the individual limitations and hence the imperfection – of his view, he does live by it with utmost faithfulness, if also with a willingness to evaluate it critically when he catches himself out in a misstep. His wisdom is forever a work in progress; it is always laced with some form of foolishness, which leaves him open to ridicule. Humility and compassion, plus humor are therefore qualities that he cultivates. He mocks and forgives himself, and above all strives to improve. He shows no complacency, but an acceptance of his humanness that he is intent on bringing to the highest possible degree of truth and nobility. And this delicate blend of resignation and struggle alone – in any situation, favorable or not – is indeed the secret of his happiness, which admittedly is a dry manner of joy that fills the mind rather than the heart.

It follows that this happiness leaves something to be desired: happiness in the fullest sense of the word (a state of fulfillment, when everything is going our way, in terms of results as well as efforts), which is a joy, ever so sweet, that fills both the mind and the heart. When the sage experiences this supreme happiness, he rightly feels blessed and knows how precarious it is. Furthermore, he accepts this precariousness or the fact that suffering and ultimately death loom ahead. Only battles are won in the war of life that will inevitably – despite every valiant effort to prevail – end in defeat.

Some will say that happiness in its so-called fullest sense leaves something more to be desired: the power to make this happiness infinite: immeasurably great and unlimited in duration. Among them, some will choose the path of faith, which allegedly leads to a heavenly afterlife, whereas some will choose the path of reason, which admits of no rosy belief based on wishful thinking and unbridled trust. This path leads nowhere as far as the beyond is concerned, or rather somewhere that is unknown – presumably so different from what is known that it totally exceeds our ability to conceive of its nature.

I count among these proponents of reason, these infidels, to whom the only source of meaning is not a paradisiacal destination, whose existence is supported by no credible evidence, but the journey itself, a rugged and uphill journey to be sure, with an abundance of twists and turns, some of which are propitious, others not. This journey is well worth the trouble, in my opinion. It is so independently of the above-mentioned destination, which people are free to pursue blindly or regard with skepticism (and with a detachment to boot, in the best case scenario). It is all about the dignity of living and loving and the pleasure of succeeding in these difficult assignments. From this perspective, the purpose of life is none other than life itself, in partnership with our fellow creatures; and happiness is made possible – within certain limits – by our striving to achieve this worthy, albeit humble purpose.

The limits imposed upon worldly happiness may initially stick in our craw, but after due consideration, as we realize that life without these limits would be death, we accept them, and better still we welcome them. Life is by definition a dynamic state that presupposes a perpetual tension between desires and their satisfaction. Render this satisfaction absolute, you resolve this tension and consequently reduce life to nothing; i.e., something as inert as a stone. And this nothing – this inert something – is death, as I just pointed out. Not a brilliant prospect in the eyes of a life lover!

Brought to you by fofoofomarket.com